What Is The Difference Between Microblading And Eyebrows Tattooing? 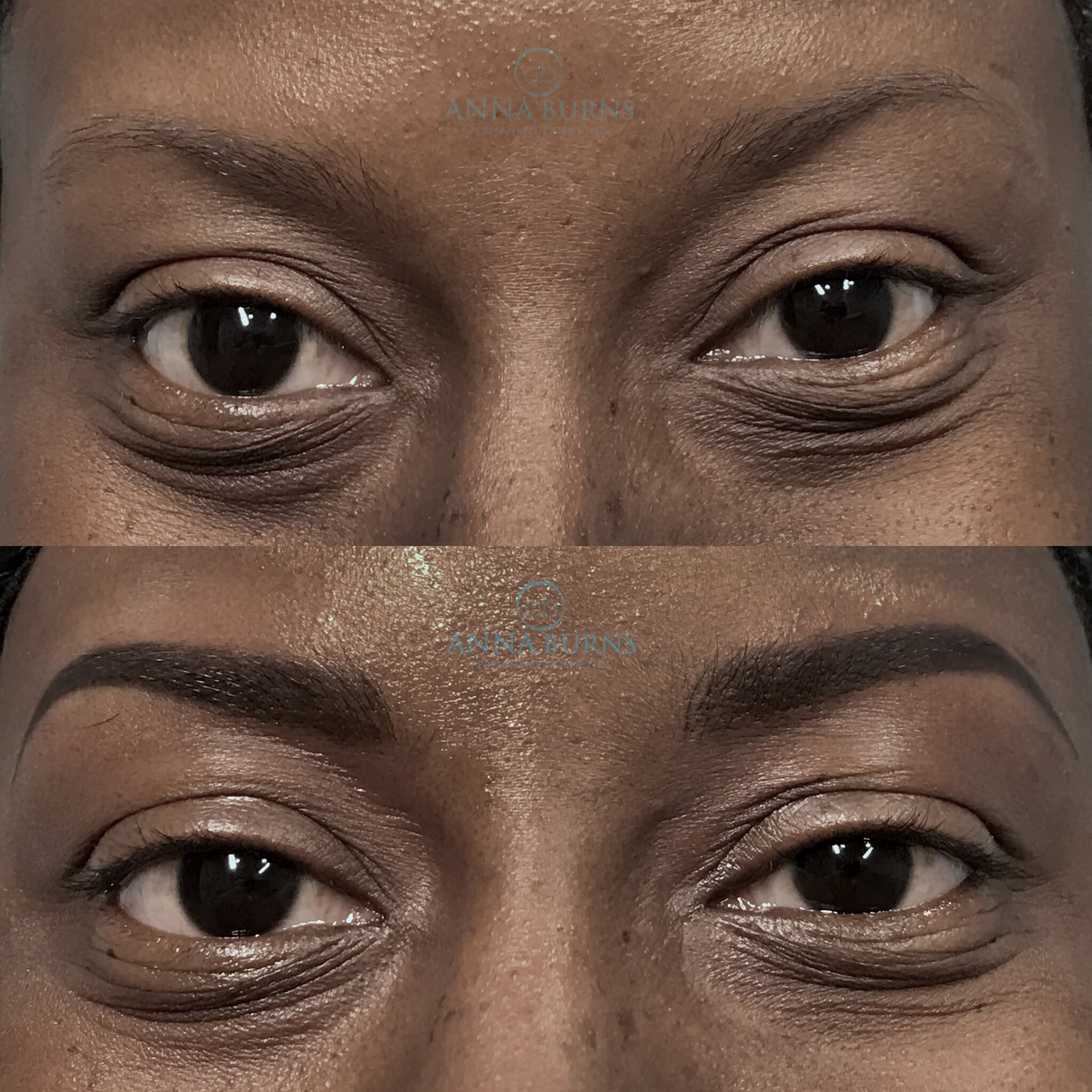 What Is The Difference Between Microblading And Eyebrows Tattooing?

We can all admit we have had our fair share of beauty fails and most of us have had some serious eyebrow mishaps. Eyebrow fashion has changed numerous times over the last few decades. Eyebrow tattoos were extremely popular in 1980’s but times are changing and natural brows are definitely the way forward. Microblading is currently the most popular eyebrow technique but some clinics like Reverencia Tattoo like offer cosmetic tattoo Nano Brows which are done by using a tattoo machine and single needle.

But what is the difference between an eyebrow tattoo and microblading?

An eyebrow tattoo is a permanent procedure that involves using a tattoo machine attached to a power source. A needle connected to the machine then penetrates the skin repeatedly like any traditional tattoo. The penetrated skin is then filled with pigment, this creates a solid block of colour that appears in the brow area. Your eyebrows will look thick and dark, as the procedure gives you more of a filler look. Eyebrow tattoos are usually done by a tattoo artist in a tattoo studio, the artist will use ink which is permenant. The ink goes deep into the dermal layer of skin which contributes to the tattoo been permanent but eventually the ink will bleed over time and appear an almost blue or brown colour.

Pros of an eyebrow tattoo

Cons of an eyebrow tattoo

Microblading is a semi-permanent cosmetic eyebrow tattoo that will last between 1 and 3 years. A handheld tool is used to manually create a series of individual hair like strokes that mimic your natural brow hairs, creating natural looking fuller brows. The tool only goes into the first layer of the dermis and this has much less impact on the skin making it uncomfortable but not overly painful. Skin cells turn over regularly which contribute to the fading of the microblading. Another reason it will fade is due to the pigment. Microblading uses cosmetic pigment that is made of mostly natural components, the pigment breaks down also causing fading. Fortunately, cosmetic pigment does not change colour and keeps its original hue. Also you can get microblading top ups allowing you to change style and shape as often as you would like.

As you can see both eyebrow tattoos and microblading have their pros and cons but in the end it is a personal decision that depends solely on your preferred brow style. They are both classed as tattooing, just one is traditional and one is cosmetic.

Stay Up To Date

WITH OUR SPECIALS AND MODEL AVAILABILITY